Welcome to Shepherd of the Hills 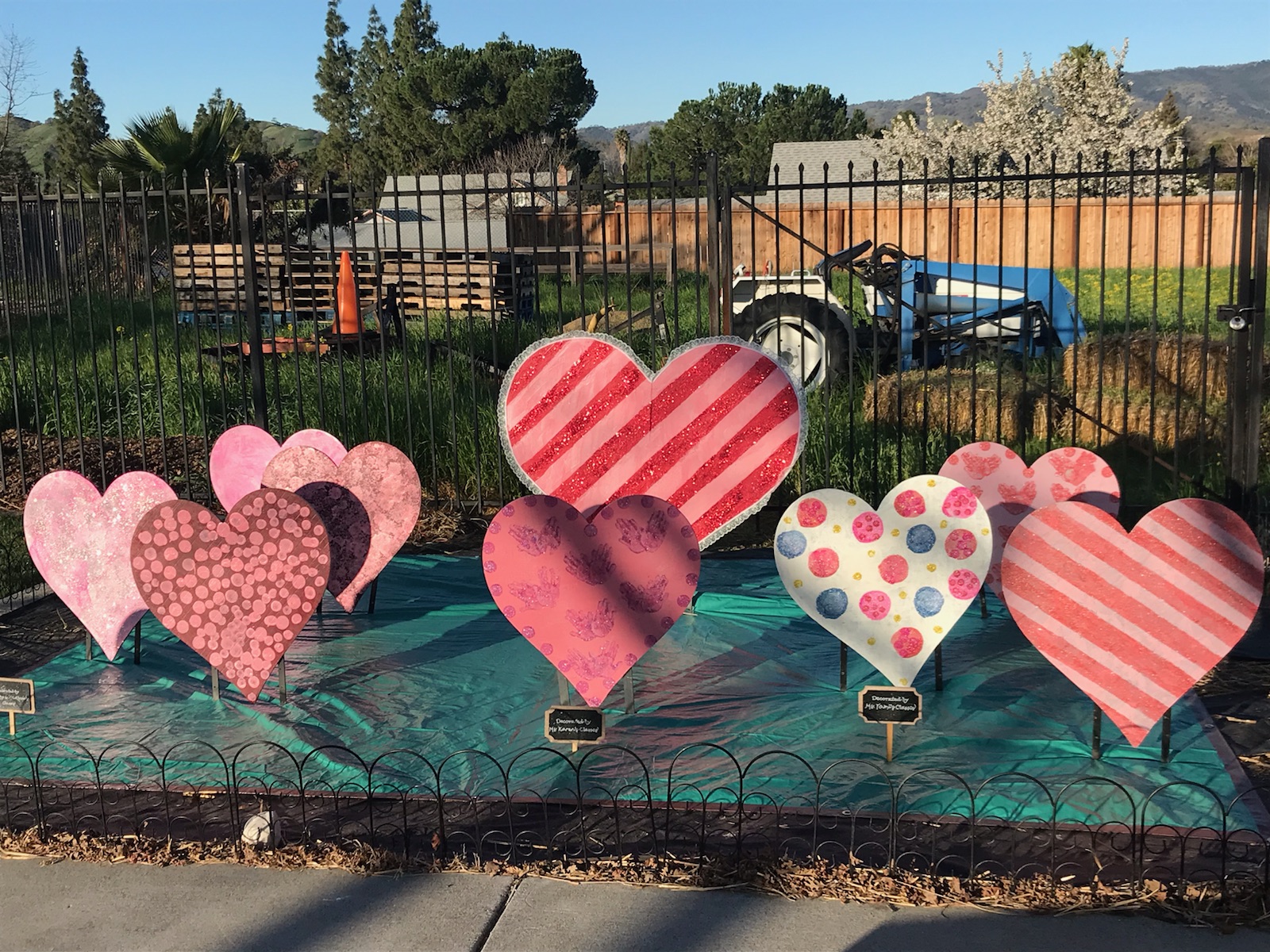 Shepherd of the Hills preschool was founded in the fall of 1985. When we first opened we had one 3 Year-Old and one 4 Year-Old class which gave us a total of 46 children. Both classes had a M-W-F and a T-Th component.

We closed the afternoon program in September of 2003 due to lack of enrollment, but we were able to add our second M-W-F 4 Year-Old class in September 2004 which brings our current enrollment numbers up to 100 children.

2011, the year of our 25th anniversary brought about another exciting change. In place of our 5 day extended care program we implemented a second T-Th 4 year old class to accommodate the growing need in our community. Due to the ongoing success of our faith-based Cherubs program we continue this as part of our curriculum.

There have been many changes through the years. One aspect of the program that hasn't changed and will remain a constant is that we offer a loving, caring, nurturing, Christian environment in which your child can learn.